France has a long tradition of comic books with an historical background. In the late decade, there's been a surge in high quality China-themed bandes dessinées (as comic books are called in France).

For those of you who read French, I heartily recommend the following: 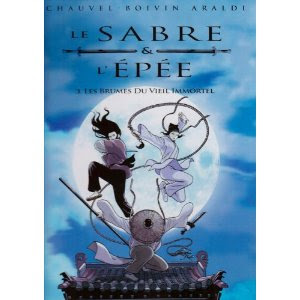 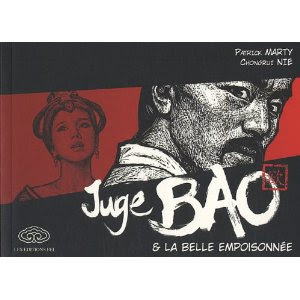 La Belle du temple hanté by Nie Chongrui. This graphic novel is based on the tale titled The Magic Sword from Pú Sōnglíng's Strange Stories from a Chinese Studio. The same tale has also been filmed as A Chinese Ghost Story. 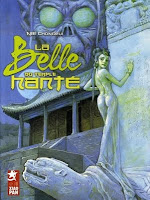 Posted by 賈尼 at 22:18
Email ThisBlogThis!Share to TwitterShare to FacebookShare to Pinterest
Labels: miscellaneous