Wind of the Steppe Will Blow You Away! 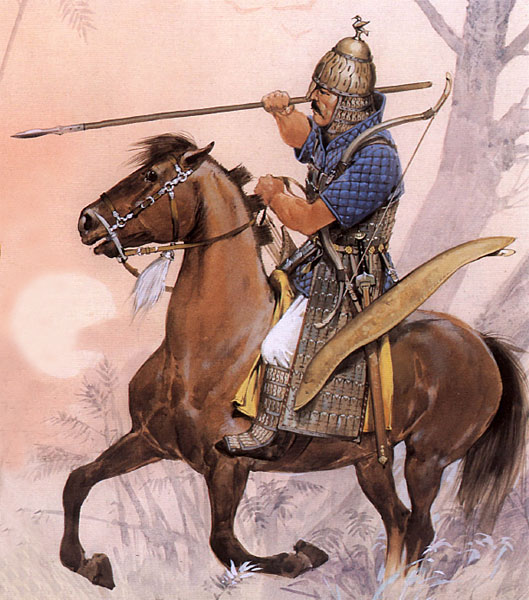 In several instances, the text of The Celestial Empire makes passing references to “a future extension dedicated to the nomad peoples of Inner Asia”. TCE was published in 2010 and, at the time, this supplement was really in its infancy. Well, four years on, I am thrilled to announce that Wind of the Steppe should be available through Alephtar Games at the end of this year, or at the beginning of the next at the very latest.

Much more than a mere extension, Wind of the Steppe will actually be a fully-fledged, stand-alone role-playing game (still based on the Basic Role-Playing System by the Chaosium) that will enable you to adventure into the harsh world of the steppe nomads. The game will still be compatible with TCE, and retain some of the mechanisms at its core, such as the Allegiance rules. But let me pass on the virtual pen to Olivier Dubreuil, the main author of WoS:

How To Be a Good Nomad:

Inner Asian Nomads are Tengriist animists. They believe in spirits and in the powers of nature, first and foremost the sky god Tengri, the celestial deity who created the world and rules over it.

The world is split into three planes: the lower plane where malevolent spirits dwell, the middle plane where humans and natural spirits live, and the upper plane where the celestial spirits reign. Every event is reputedly caused by spirits: a good hunt, disease, the rain… The Nomad fears them. It is necessary to please them and to make them friendly: this is the duty of the shamans.

Additionally, legends talk about a subterranean world where supernatural telluric magical creatures live, like giants or ogres. This world is not to be confused with the lower plane where spirits live. It is separated from the surface world, but some gateways between the two worlds do exist in deep chasms or unfathomable caverns.

There is no organised clergy and church, but instead a class of more or less hereditary wise men or women: the shamans. Shamans are the mediators between humans and supernatural beings, and hold a special place in the social order. They have no specific hierarchy beyond the authority bestowed by power, reputation or social status. Their function is more practical than priestly, since they do not necessarily lead worship ceremonies. They are however central in the animist belief.