After my post about using weather dice it is only natural that I should write one about weather in China. 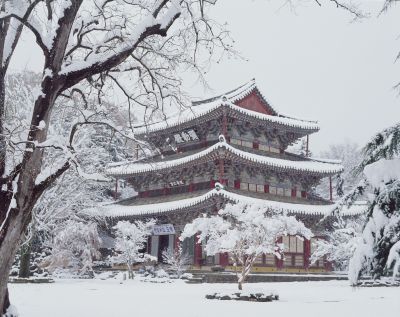 China being a vast empire, a discussion about her weather will have to be apportioned among her various regions. Using the nomenclature from map No.2 on p28 of The Celestial Empire, the regions are:
- North China -  with cold, dry winters, and hot, humid summers. The annual precipitation is concentrated heavily in summer.
- Gānsù - as North China, but with drier summers.
- Sìchuān and Lower Yángzi - hot summer with heavy rainfall, short but cold winter, little sunshine overall.
- South China - winters are short, mild, and relatively dry, while summers are long, hot, and very wet.

Despite the dramatic differences, the GM may apply the usual four-season distinction (as in Europe) to determine weather, especially with regards to the 1- v 2-die mechanism described in my earlier post:
- Spring: March to May
- Summer: June to August [except in South China: April to September]
- Autumn: September-October
- Winter: November to February [except where indicated as 'short' above, in which case it's December to February]

This four-season distribution doesn't hold true any longer with areas outside China proper, such as the tropical south, the subarctic north, or the Tibetan Plateau.
Posted by 賈尼 at 16:55
Email ThisBlogThis!Share to TwitterShare to FacebookShare to Pinterest
Labels: background